Multi-talented singer, composer, keyboard player, arranger, producer, and choir director, Alan Satchwell, admits his first love has always been the trumpet. Raised on the Palos Verdes Peninsula, a suburb of Los Angeles, Alan started playing the trumpet at the age of eight. By 13, Alan was a soloist with members of the Lawrence Welk Band at live gigs throughout California and Arizona. 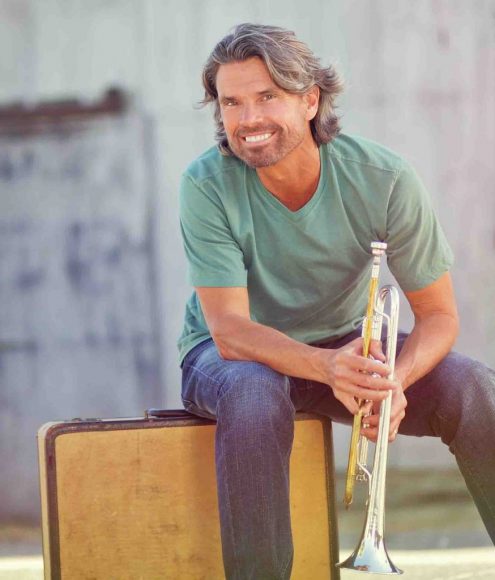 Join us at Lincourt Vineyards for a wine tasting on Friday, October 22, and enjoy an exciting lineup of musicians. 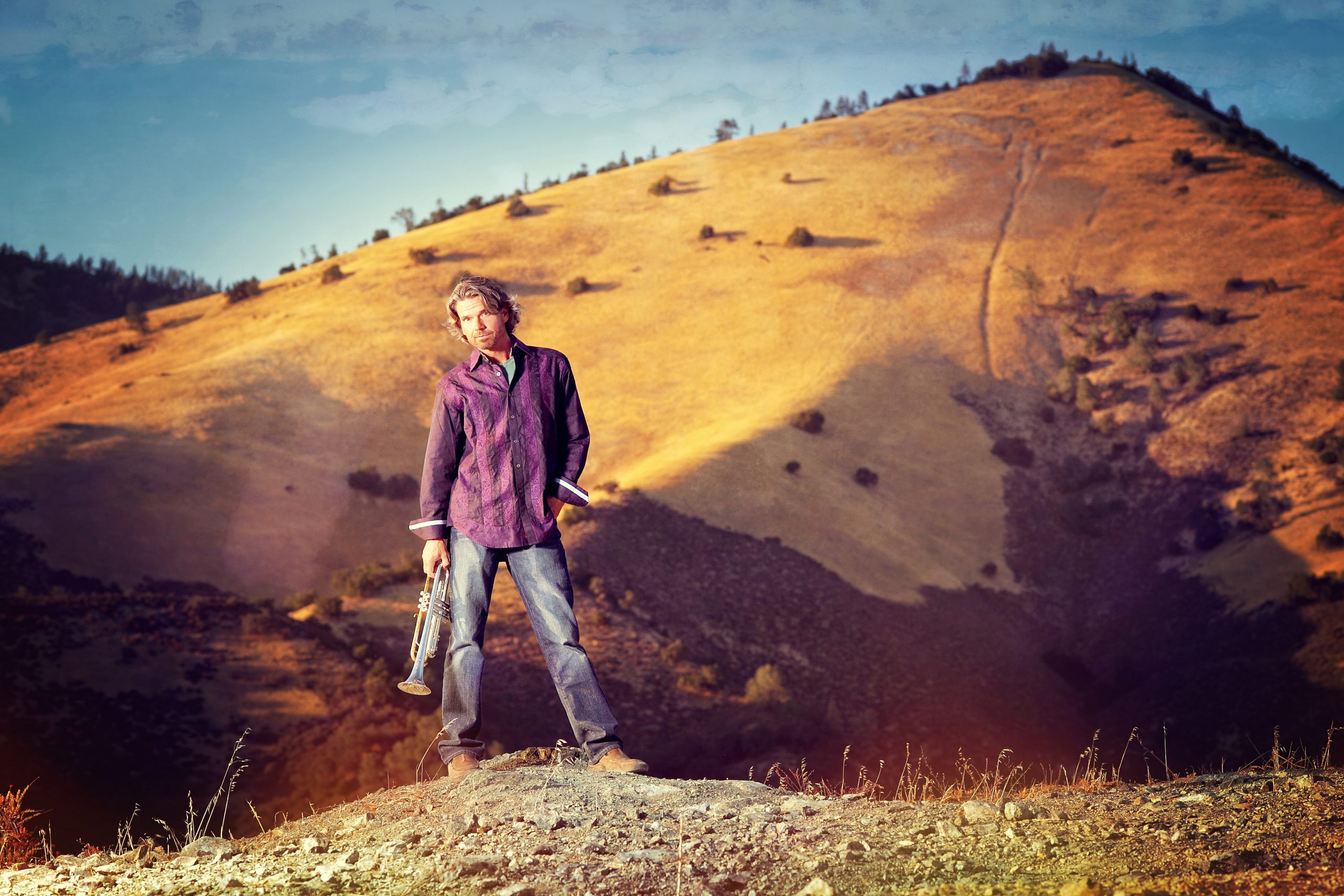 Alan attended UCLA as a Performance major in trumpet and after graduation sang over 20 pre-records for Paramount’s ‘Solid Gold’ TV show. He sang on the original ‘Tron’ motion picture score and on Dan Fogelberg’s ‘The Innocent Age’ album. Following ‘Solid Gold’, Alan was hired as the Music Coordinator for the spin-off show, ‘Solid Gold Hits’. He also co-wrote the theme song for another Paramount show, ‘Madame’s Place’.

In those days, Alan recorded rising Smooth Jazz artists, Ken Navarro and Dave Koz on his demos. As a singer-songwriter, Alan was signed to a development deal with Interscope Records with multi-platinum producer, Bob Ezrin.

Alan’s other TV credits include featured trumpet on the end title for the film ‘Phantom Punch’, TV shows ‘Beverly Hills 90210’, and animated series ‘Ghostbusters’ and ‘Jumanji’. He has composed music cues for ‘Courthouse’, ‘Dark Skies’, ‘When Secrets Kill’ and the opening title for the Lifetime movie ‘Deadly Honeymoon’.

Alan has lived in Solvang, California, for the last few years, raising his family of four children, one of whom just graduated from Juilliard WITH HIS SUPERSTAR WIFE, CHRISTI. He has played trumpet on and produced high quality local concerts with Doc Severinsen, Jimmy Messina and Cheryl Ladd. For two years in a row Alan received the Hawaiian Music Award for pop album of the year with his group, ‘Hana & Satchwell’.

From humble beginnings, Music Label has proved themselves worthy to be at the top. Representing hundreds of A-list artists, their heart and ear for music has put them on the top Billboard Music awards for many years and they are not done yet!

Everyone is aware that so-called serious music has made great strides in general public acceptance in recent years, but the term itself still connotes something forbidding and hermetic 10 the mass audience. They attribute 10 the professional musician kind of initiation in secrets that arc forever hidden from the outsider. Nothing could be more misleading. […]

Star Of The Year Cover Magazine

James John graced the cover of the Flare Magazine. For this month’s issue, we get the opportunity to take a closer look to his life, his music and his art. Let’s read on as he breaks all walls in this intimate interview and how he managed to rise to the top and the challenges he […]

Live Music at the Laetitia Winery

Live Music at the Uptown Lounge

Sign up to our newsletter and get up to date news, tours and concerts on your favourite artist(s). Fill up the form and send us a message if you would like to specify the type of updates you would like to receive.

Collapse player
Back to top